Hello from the world of transoceanic crossers. Collectively I think we’re coming to grips with the reality of what’s going on here, crossing a really big ocean. It’s been about four full days since our start, five week days, and it is the longest I and most of this team have spent racing at sea before. I know, it’s really not much, but personally, for me—it means a great deal. It’s a major first step, a step I couldn’t have made without the Oakcliff All-American Offshore Team, and it says a lot for the importance of this program, that it continue on. Ocean racing is something that I have quickly fallen in love with and this opportunity, the experience we are currently living, others should be lucky enough to get. I sure hope to do my part to ensure they get it.

Like I said (pre-rant), life out here is normalizing. Routines are becoming routine, we’re all acclimating in different ways but everyone’s doing it. Some maybe aren’t getting what they wanted from it, taking the “next time I’ll fly!” approach, some of us definitely are getting what we wanted, some maybe still undecided. But that’s the beauty of ocean racing isn’t it? It means something different to everyone and you really have to get out here to see for yourself.

One thing all 16 of us have in common is the desire to get to England, and as fast as possible. Things are going well in that department, too. We currently sit in a pretty advantageous spot to the west of the fleet, better able to get weather before our competitors to the east; they are forced to react to our decisions, and only after we make them. The last 24 hours have been tricky but productive. We’re keeping the bow pointed at the “barn,” and sailing as fast as the sail and wind combination will allow. The high-pressure ridge in our way is slowly moving east, and in order to avoid running into it, we’ve been taking small hitches to the north (6 gybes last night), also in hopes of catching some of the weak low pushing off Newfoundland to our west. It’s a fine line we walk: if we go too far north we sail away from the “great circle” (shortest distance from Newport to the finish) and also risk sailing extra miles.

With the exception of Beau Geste, our competition has decided to dive south, the opposite strategy. Those boats, however, are far enough east that our own problematic ridge is well behind them. A new ridge of high-pressure and light winds is developing between their southerly position and the Lizard Point finish, though, so there is a lot that can happen in the next 48-72 hours.

The team is sailing hard and we’re all excited about what the next couple of days are going to bring on the racetrack. It’s uneasy being so alone up here, but we’re still confident in our call and the potential for huge gains from such significant separation. 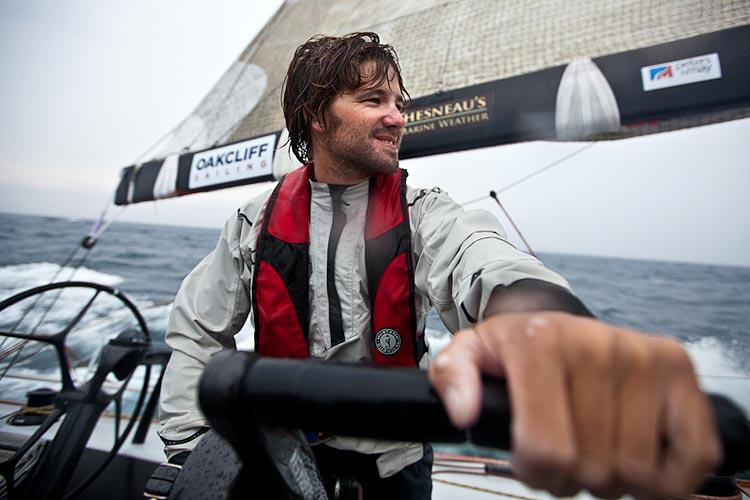 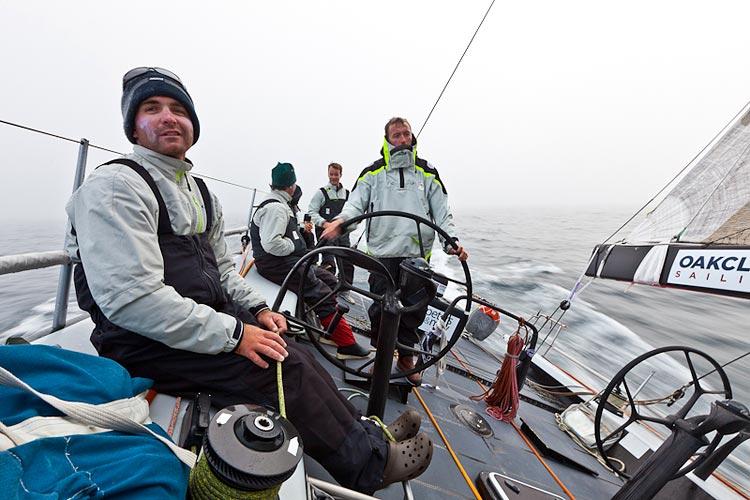 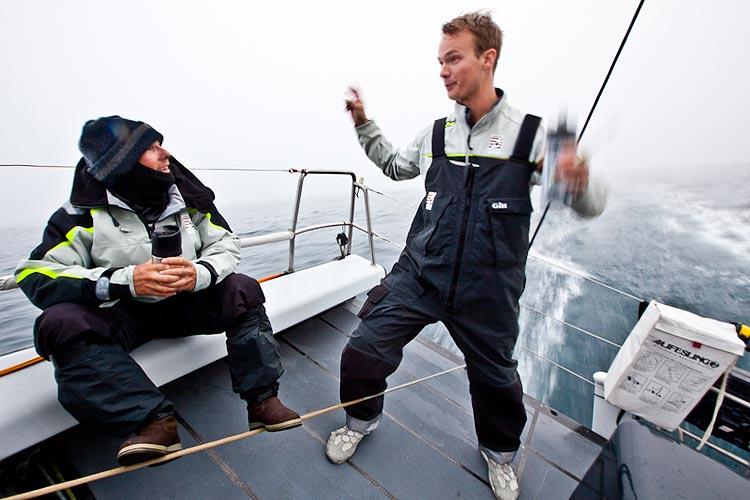 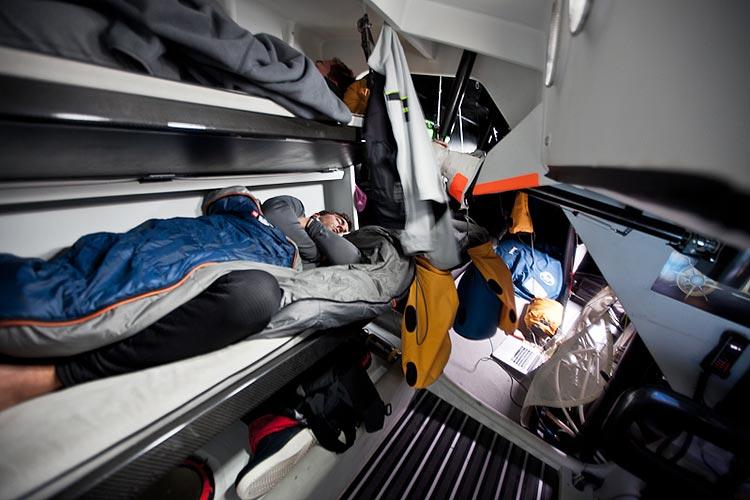