Well that was a tough eight hours.. from about 7pm (EDT0 to 3am this morning the good ol' Rambler100 experienced something new for this race.. single digit boat speeds and winds averaging less than 5 knots. The sea condition was like a washing machine with seas - the combination of which is not what this boat was designed for. The crew hung tough as we saw Kenny and the boys come rocking into us in the "old wind".

As you may recall, this light air zone was expected and a major tactical feature of the race. Our only solace as we saw something like a 130 mile lead go down to 30 miles was that when we got out of the light air zone - our lead would rocket up as the "accordian" opened up in our favor whilst Puma drifted.

But that appears to be a good story that we told ourselves, because so far, Puma has not suffered near the pains we did last night. A combination of good fortune (did the light air zone change in character in the six or so hours between our arrival and Pumas) - good tactics (Navigator Tom Addis plotted their entry into the col farther south than where we entered) and that x factor that we'll all share sea stories about when we compare notes after the finish.

For now, the good news is that we are out of the col and heading into what looks to be a pretty straightforward (comparitively) reach across to the British Isles where the final tactical decisions loom. We don't expect to see any more 20 knots of wind speed in this race - the deck is dry but luckily the wind angle is on the beam - perfect for this JuanK designed rocket ship. for example we are currently doing 15 knots in 10 knots of wind!

That's the latest from the Rambler100.. given the expected winds - if all goes well we should finish sometime around midday local time on Sunday... time to start placing your bets for Rambler100's finish time. A finish at 2pm EDT (7pm local) would be a 7 day passage ...not bad for 2720 nautical miles! 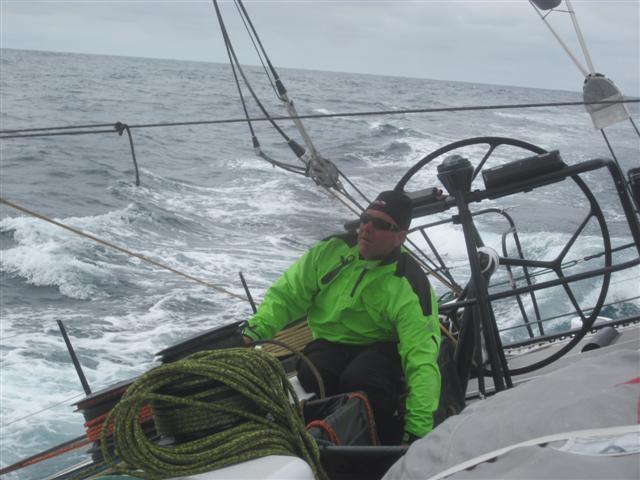 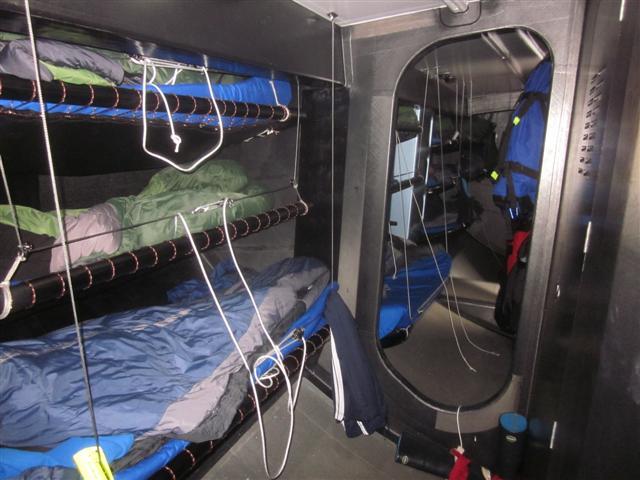 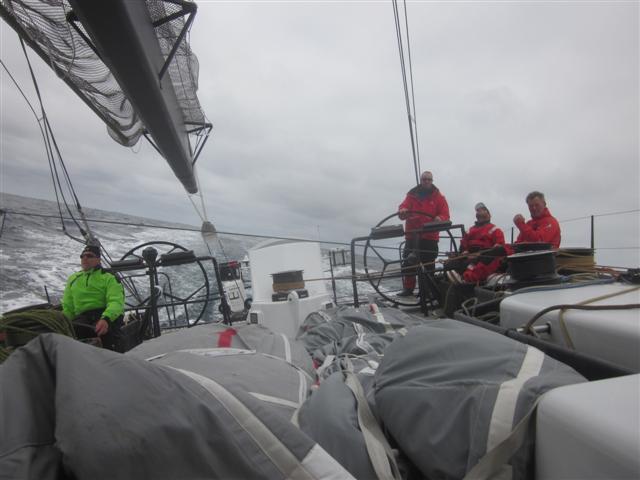