It’s hard to convey quite how little breeze there is here. Everywhere, as far as the eye can see, the sea is like a millpond, with hardly even a ripple to be seen. We sit here, pretty much stationary, with the only movement forward being the occasional metre we gain when the boat rocks and the sails catch the smallest breath of wind. There are two other boats in sight, both in the same situation as us, and we know from the tracker that there are a number of others close by. Infuriatingly, some of these seem to be continuing to make reasonable progress towards the finish – I say reasonable, only really in relation to our current speed rather than what would be in any way considered ‘normal’ for yachts in this race.

In a strange sense, in conditions like these, thoughts turn to survival rather than race. As was talked about in an earlier post, we have around 3 days of food left, and have already skipped a meal today, hopefully as a precaution, but if these conditions persist then we could end up pretty short of food. For now, we think we have enough water to drink but again, if we are stuck here for long then this could also become an issue. The most frustrating thing is that there is absolutely nothing we can do – even if we decided to retire and start the engine, the nearest land is some 325 miles away. We have around 60 litres of fuel remaining, which will give us around a 200 mile range.

It is easy to see that, in times gone by sailors could go mad in conditions like these. With a lack of food and water and no way of summoning assistance, the chance of survival could seem pretty bleak. At least these days we have communications that would enable us to summon help in an extreme situation, though hopefully in our case that is some way off!

In a bid to pass the time, and with the boat essentially stationary, Ned and Tom Dawson decided to go for a brief dip in the sea earlier. Tom’s attempts to wipe the bottom clean were hampered by the fact that he could hardly keep up with the boat, despite the fact that we were going less than a knot of boatspeed – think the swimming training needs some more work! 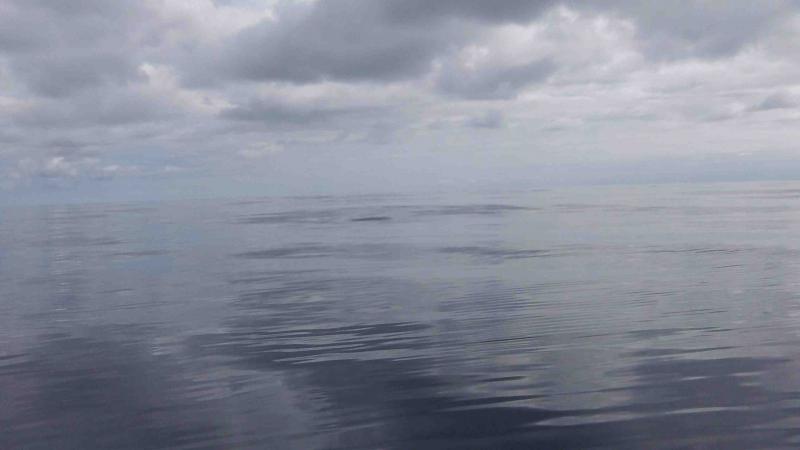 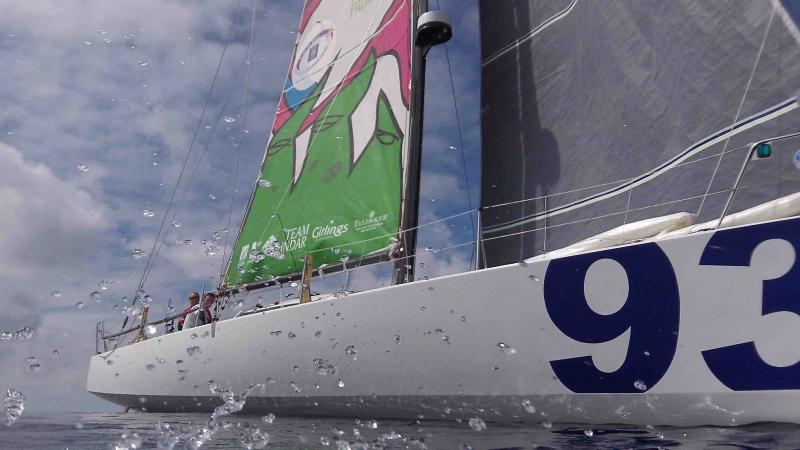