With only 2 more sleeps to go Gunboat 66 "Phaedo" took to the water yesterday for its final tweaking of new sails, and the first sail together as the team for the Transatlantic Race 2011
When we asked his opinion on the duration of the crossing navigator Marc Lagesse said ".....10 days would be great looking at the current weather patterns, but 11 days is probably a fairer line.."
"....but we have enough food for 30 days" added watch leader Jeff Condell after he personally spent 2 days unpacking and stowing freeze dried packets of food for the crossing.
Check out the latest video of their preparations:
http://www.youtube.com/watch?v=DeQ_wmlaY4k
For high resolution images from Richard Langdon, Ocean Images go to:
http://gallery.me.com/gunboat#100377 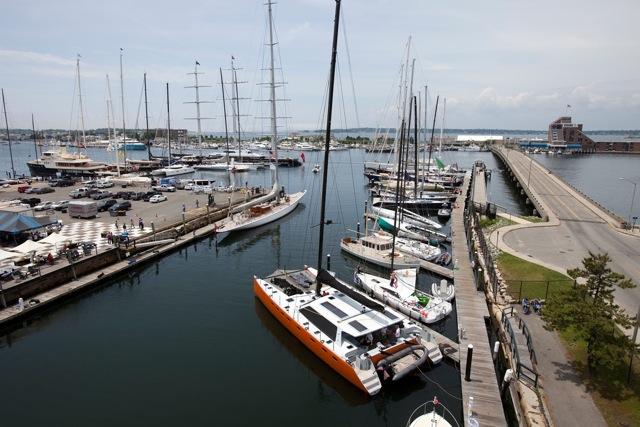 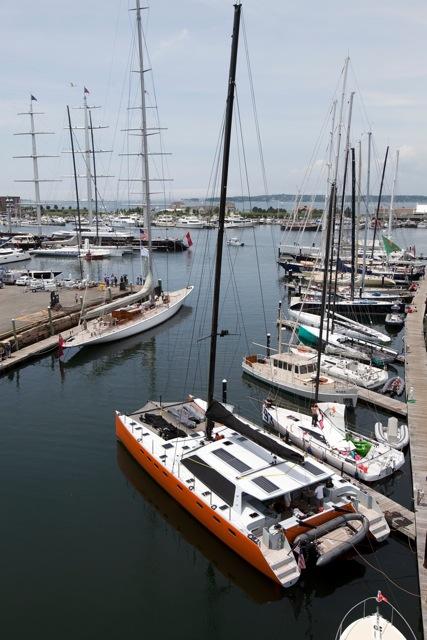 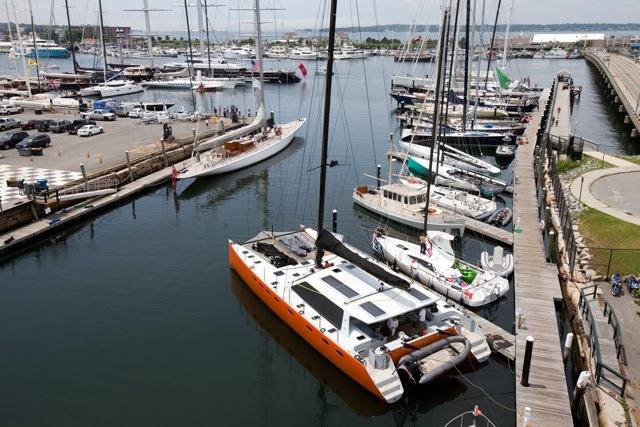 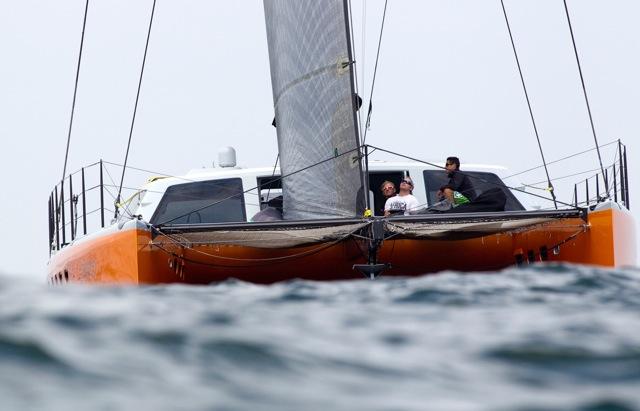 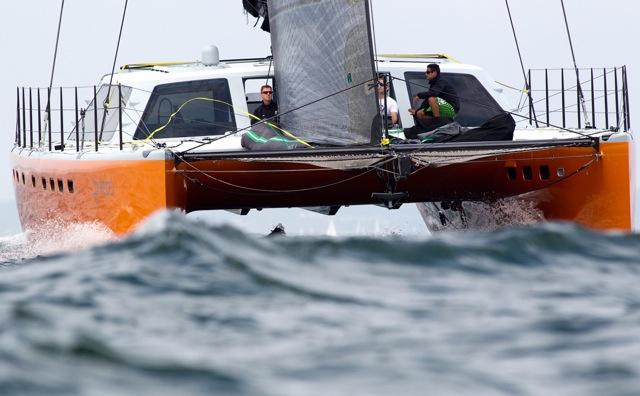 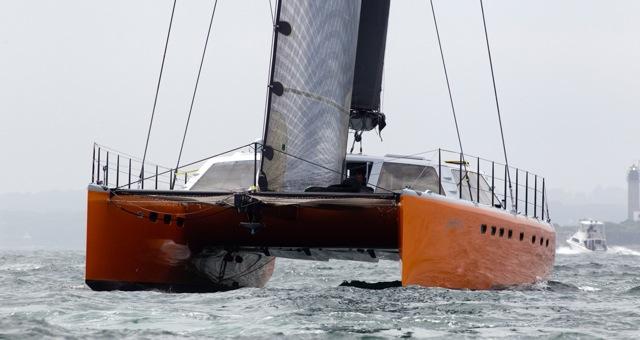 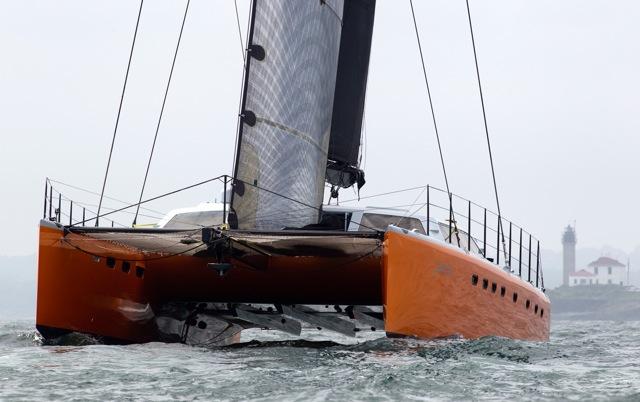 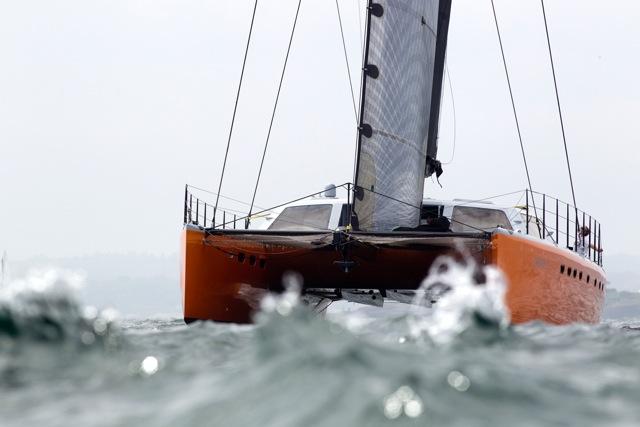 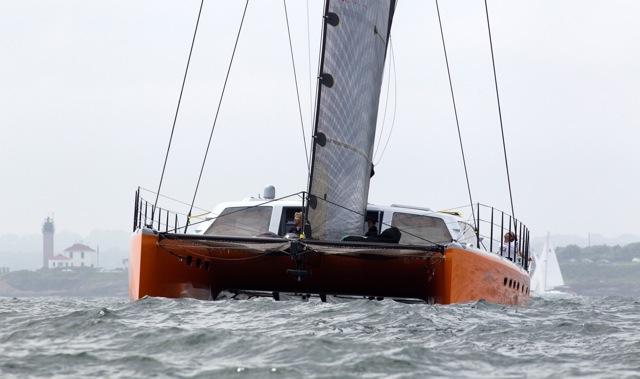