It’s been a day of sailing around here and not typing, our apologies. We are the farthest boat to the north and we’re in a crucial point of the race (over halfway home), sandwiched between a difficult trough from the low to our northwest and the remains of the high-pressure ridge to the east. The fog has lifted and the sun made a few appearances today, too, which made for some joyous excitement on deck; it was beginning to feel a bit like Groundhog Day around here. It’s gone again for now though, so we must be getting close to England!

We’re still headed east under the blast-reacher and genoa staysail, continuously headed from the trough, trying to hedge our direction to the south in case this low runs us over and we end up having to sail upwind: we want to make sure we have some wiggle room to put the bow down to the north, crack sheets, and reach to the finish.

The faster boats that went south have all punched through and are back at speed. Rambler should be finishing in the next 36 hours. Beau Geste on the other hand, our fellow competitor to the north and one of the few boats in front of us on the leader board, is struggling mightily and it’s our time to make up some miles on them. They’re smack dab in the middle of the high we have managed to stay behind, dead ahead, and they’re sailing upwind on the opposite tack, really slowly. It’s a huge opportunity for us to reel them in and pick up a spot in the standings.

Back to the night sailing.... It’s such a cool part of this life out here, ripping along in the dark, senses are super aware and we get to see some wild things. Last night we’d pass schools of fish and they’d scatter, leaving phosphorescent trails in their wake, giant green globs under the ocean’s surface moving in unison. Just amazing. 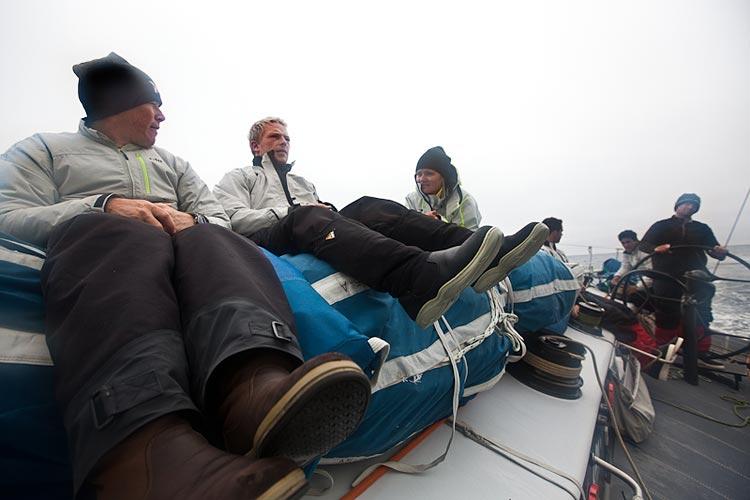 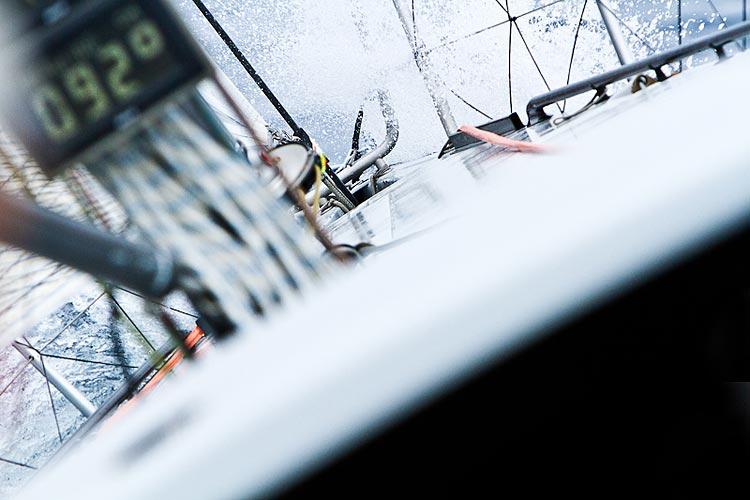 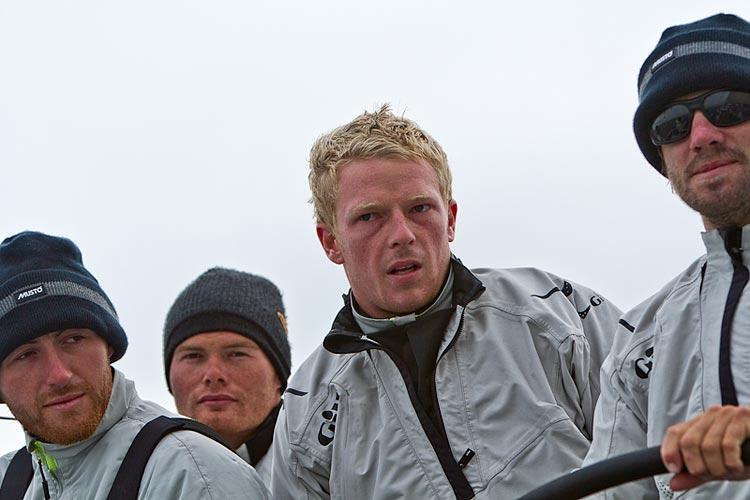 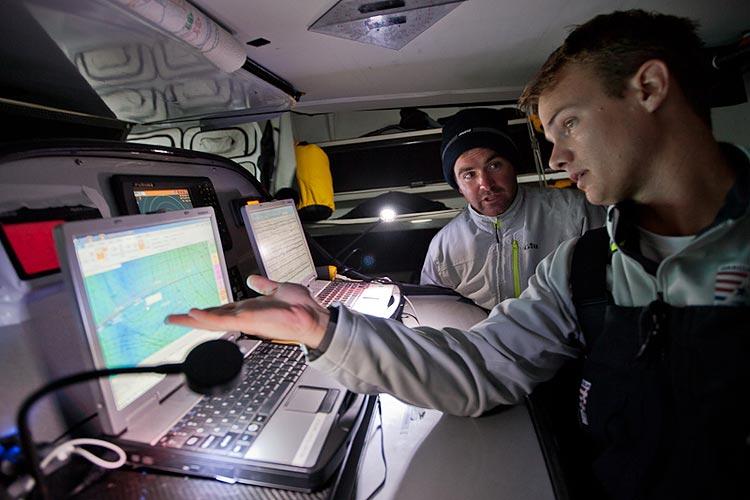 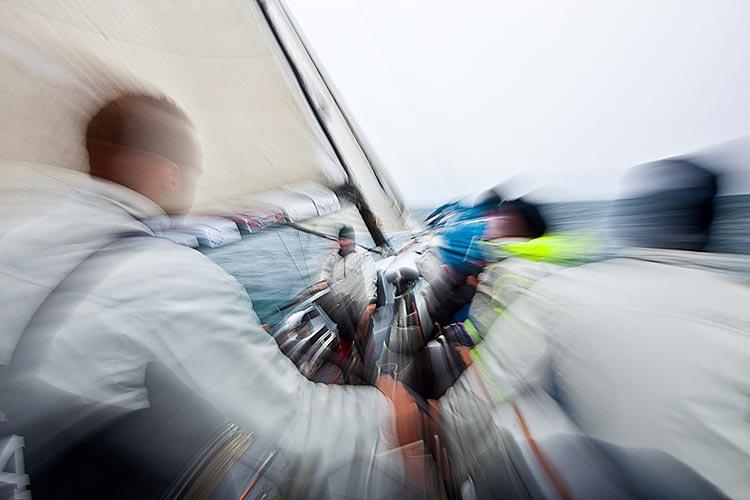