We have now gone from days of exhilaration to listening to the second hand on the clock ticking away as the race can't come to an end soon enough in these light and unpredictable conditions. And, I have a feeling I am not alone in this fleet.

The weather has played the key role in this race, as it does with all ocean passages. After racing across the pond over the top of the Azores High pressure system, the fleet compressed and the boats that started a week early or four days early all pretty much converged on a trough that was formed between the high and a fairly dormant low northwest of Ireland. This trough was going to make or break this race in my opinion. Navigator Tom Addis spent a lot of time trying to figure out where to cross over the line of light air to switch from one weather system to the other. The problem was the area of light air was growing, and you couldn't get on the other side fast enough. But, the further north you tried to cross the line, the larger the zone of light air and the better the chance you literally wouldn't get through. We continued south looking for the first possible gate.

To this point our race had been quite entertaining and we were measuring ourselves against a far bigger boat in Rambler, so we were pretty pleased as to how it was all going. We checked on the boat’s positioning ever three hours or so with a goal to keep our speed within a knot and a half of theirs. Tough to do when each boat was averaging more than 23 knots for days on end! Approaching the trough, Rambler jibbed early maybe thinking they didn't want us to jump onto the favored jibe and start making ground before they did. But, our strategy developed into a waiting game, and Tom thought he saw a way through. We ended up jibing more than 20 miles beyond Rambler’s line.

The next 6 hours were tough, but the outcome was a 50 mile or so gain on the big boat, putting us only 50 back for the entire race at that point. Tom pretty much nailed it, and we never went below 8 knots. Our line was almost directly through. Its fun being on a fast little boat like this that can chase weather for advantageous positioning.

The rest of the fleet was not as lucky. At last count, only about five of us made it through reasonably unscathed. Leopard, for example, was only about 90 miles back entering the trough. Last time I looked, they were about 400 miles back. Luck of the draw sometimes.

Now, for the drag race to the finish! We have been touch and go with Rambler since the trough line. We moved within 45 miles of them at one point late Saturday afternoon, but the good Lord giveth and he taketh away. Right now, we are on the bad side of a squall line that has cost us nearly 20 miles in less than three hours! Yuck.

This whole race is against the clock as we are sailing under the IRC handicap system, so we always have to keep the big picture in mind. That being said, I think along with Rambler, we are in pretty good shape overall. But, the big boat won't go away and we expect a tooth and nail fight for every minute to the finish.

Funny thing is, the two crews on each boat know each other very well, having sailed with each other not just this past winter on Rambler but for years together on various boats. All in good fun! No matter what, there will be some good old fashioned trash talking over a beer at some bar someplace in the world, with the winners telling the other crew why they were lucky.

The big boat does have a breeze advantage over this last little bit. We are in good shape right now, but it will be tough to hold on as they will have advantageous positioning from almost here on in. One way or the other, we have had a great trip and learned a ton about our boat and the team…which was always the No. 1 goal in the first place.

Track PUMA’s Mar Mostro in the Transatlantic Race 2011 at: www.transatlanticrace.org

Please don't print this e-mail unless you really need to. 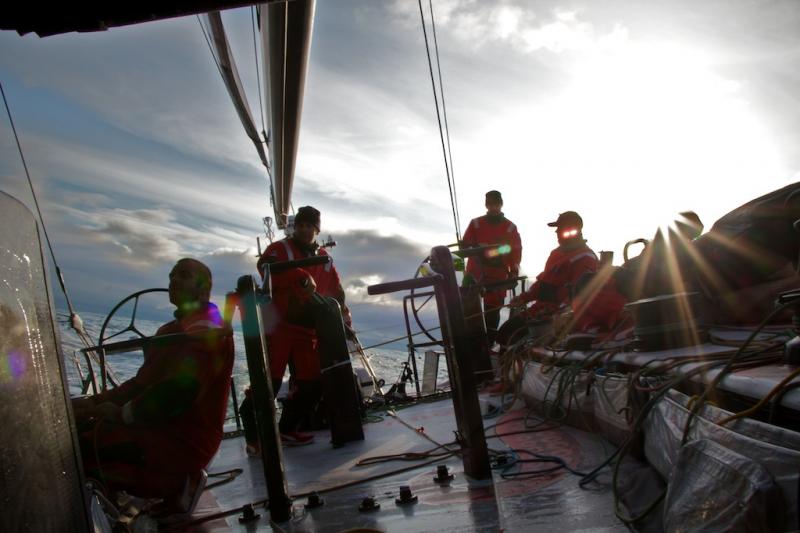 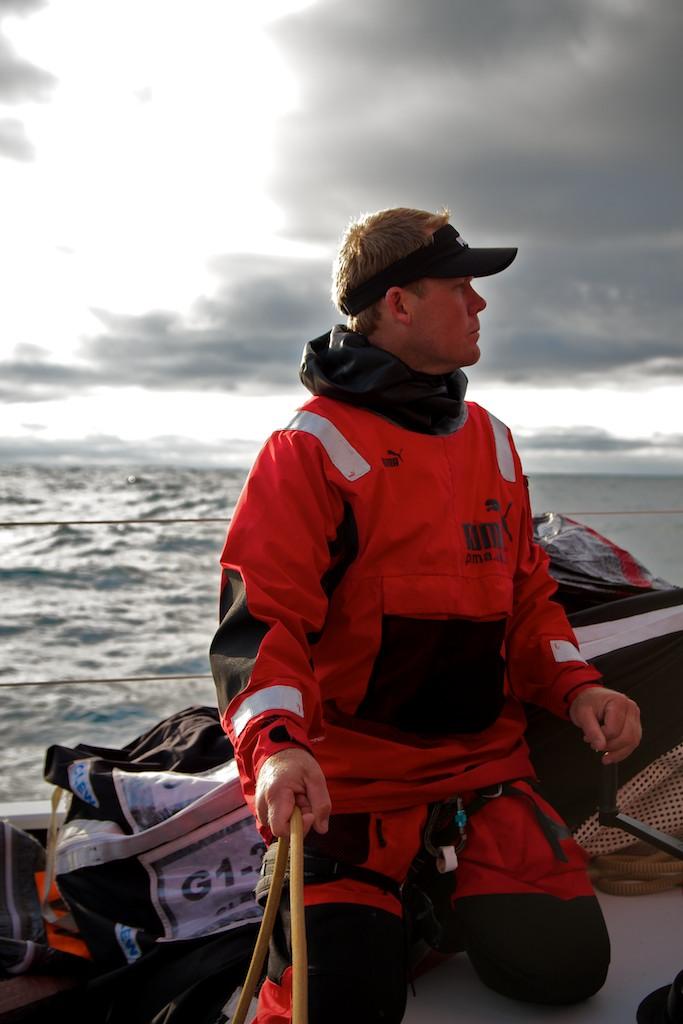 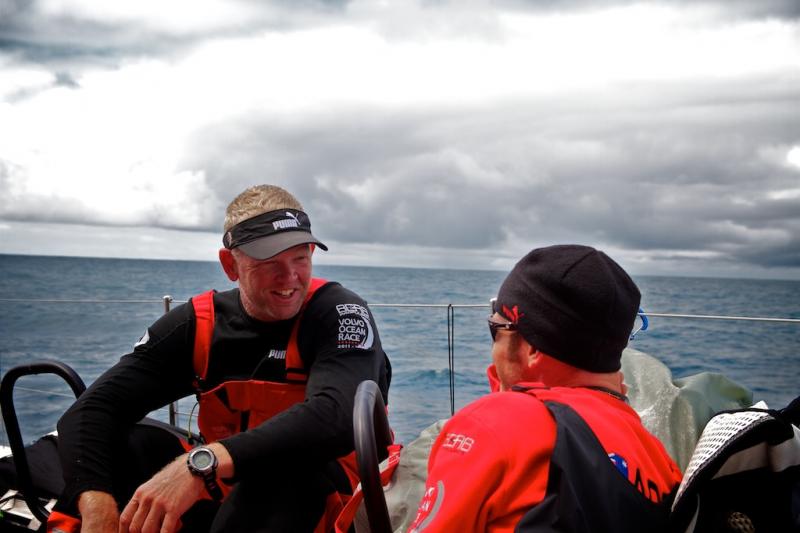